“I sneezed and I lost my hearing for a week”

The British Tinnitus Association recently updated its estimate on how many Brits now live with the condition from one in ten (10%) to one in eight (13.2%). That’s roughly 7.1 million people in this country alone.

One of those is Anthony Andreoli, a Senior Adviser and Protection Specialist at LifeSearch and the only ‘Searcher that can be direct-dialled straight to his hearing aids.

Although it differs, person to person, tinnitus is generally defined as a persistent ringing, buzzing, hissing, or whistling in the ears. It’s hearing noises which have no obvious source or explanation.

On National Tinnitus Week, Anthony introduced us to his particular brand. 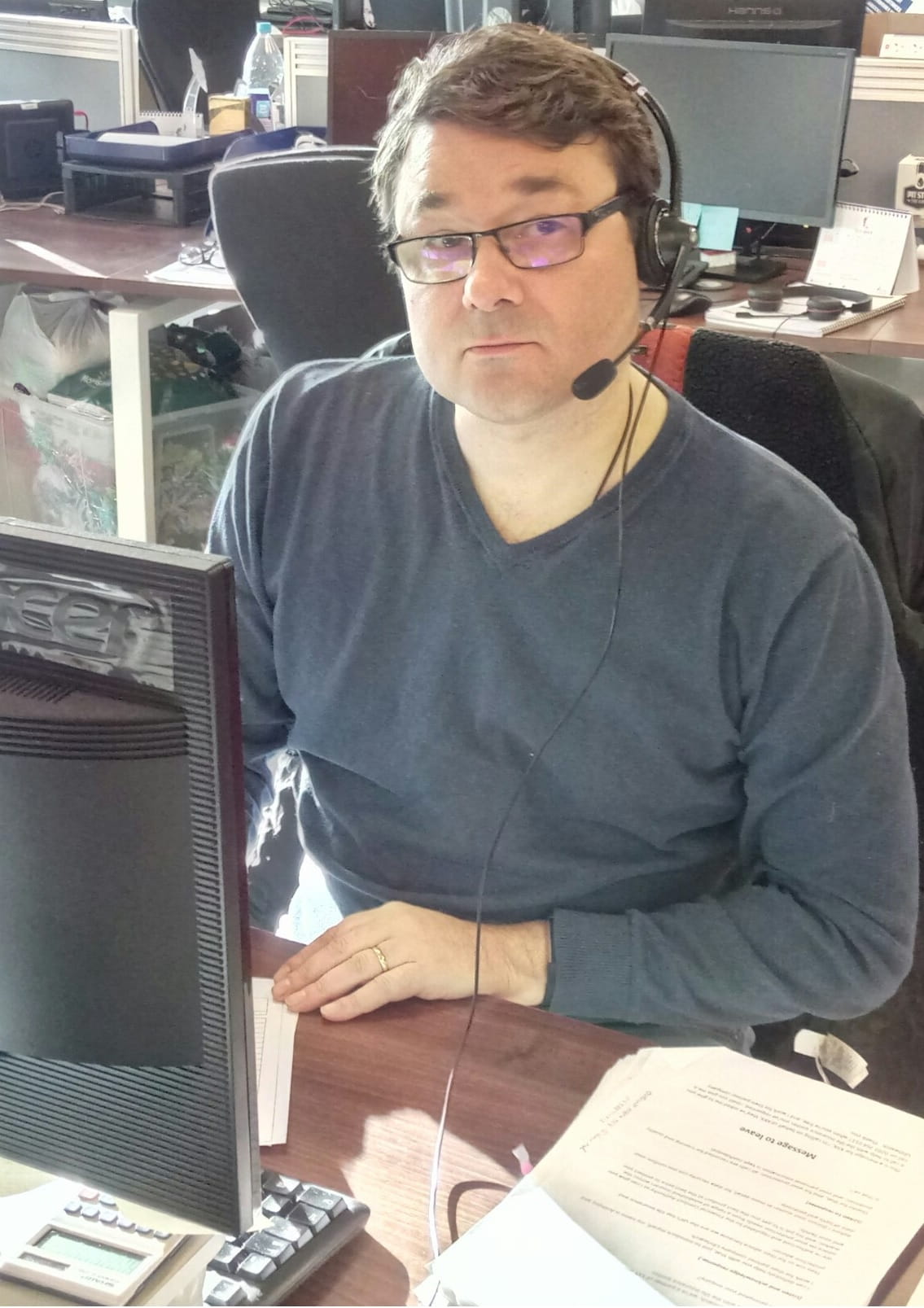 In the mid 1980s, a young Anthony – who’s now 46 – went to the doctor about a hearing issue. After a battery of audio tests, they said he’d lost a slice of his hearing. It wasn’t major, initially anyway.

But through his teens things went downhill. Working his first job in a bank, Anthony began to struggle to hear higher-frequency noise: phones, bells, music, and some female voices. Finally, in 1990, a teenage Anthony collected his first set of NHS hearing aids.

This was only hearing loss. But hearing loss and tinnitus often go hand-in-hand. Anthony knew the latter was probably in the post. Soon enough, his ears filled with noise and he struggled to sleep. Back then the noise resembled a heartbeat or drum.

In 2000 things changed. Anthony woke up at midnight to a massive screeching in his ear. Loud and relentless, this was tinnitus.

Tinnitus isn’t an exact science. For some it brings noise that’s major and constant, for others it’s minor and irritating. Some hear whistling, some hear a buzz or drone. For Anthony today, it’s a sound akin to wind chimes constantly jangling, or someone thumping random high-octave notes on a piano.

Small changes to Anthony’s environment or health can amplify the jangling. If he catches a cold, for example, the chimes get louder.

To balance his hearing loss, Anthony wears ultra-modern hearing aids so he can pick up on high-frequency noise. You might think that, in 2021, hearing aids are like spectacles: put them on and problem solved. But it’s not that simple. As good as they are, Anthony’s hearing aids aren’t smart enough to know which sounds to amplify and which to dampen in a given situation.

With that, Anthony watches TV with the subtitles on. The alternative is background music and dialogue coagulating into a garbled mess of sound.

He avoids pubs and concerts for the same reason, but also because exposure to sheer noise is known to fire up tinnitus. He doesn’t want to risk more volume in his ears. 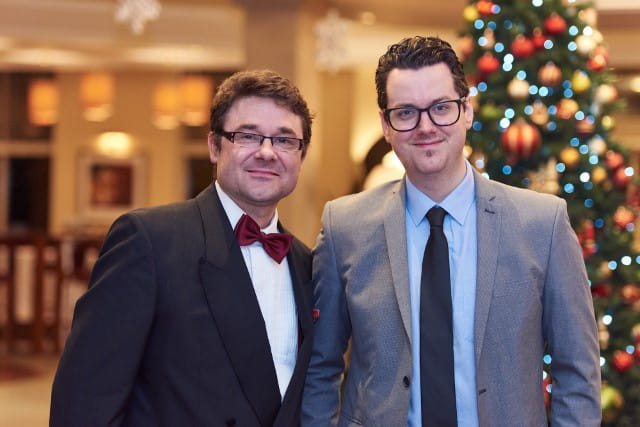 Changes in ambient noise, or in a person’s pitch, can cause Anthony to miss portions of conversation. He says those moments can be funny. Other times awkward. In the last 20 years he’s learned to be a master lipreader.

Although Anthony’s known at LifeSearch for taking phone calls straight to his hearing aids, there’s no lighter moments with tinnitus. In the lockdown era, where much business is done digitally and remotely, background noise and interference are constant pains he has to navigate.

Part of that is being super-vigilant of sudden blasts of extreme noise. With his hearing aids set to amplify high frequencies, a sudden scream or shriek could shatter the noise gate. It could worsen the chimes, or even wipe out his hearing completely.

He does what he can to lessen and manage the risks of it happening. But he’s no match for any acts of nature. Not long ago, Anthony sneezed and for a week he couldn’t hear.

Total hearing loss, he says, is scary. So far it has always returned, but there’s no guarantee. The one small silver lining is that it’s his tinnitus – the chimes – that comes back online first.

When he hears the faint jangle he knows his hearing will return. It’s the one brief moment where Anthony’s somewhat glad for his tinnitus. The rest of the time? Not so much.