Given all of the media chatter about PPI and to-and-fro between claimants and claims companies over the last few years, it is worth knowing the difference. After all, you’re probably aware of how you may have been mis-sold PPI in the past by credit card or loan companies, and you won’t want the same thing to happen again.

What is income protection insurance?

If an individual can’t work because of illness or injury, income protection insurance can provide a regular replacement income. This will kick in after an agreed period of time, which is usually around six months, and pay a percentage of the person’s salary either for a fixed period of time or until they are able to work again. The plan will stop paying out on reaching the plan’s ceasing age, State Pension Age, or upon death.

GIP may be fully or partly funded by the employer, and is more likely to cover pre-existing conditions than Individual Income Protection up to a certain salary band called the non-medical limit or free cover level. Individual Income protection also tends to cover a lower maximum percentage of a person’s salary than GIP. So, if you’re not sure right now whether GIP is available as part of your employee benefits package, it’s certainly worth looking into. 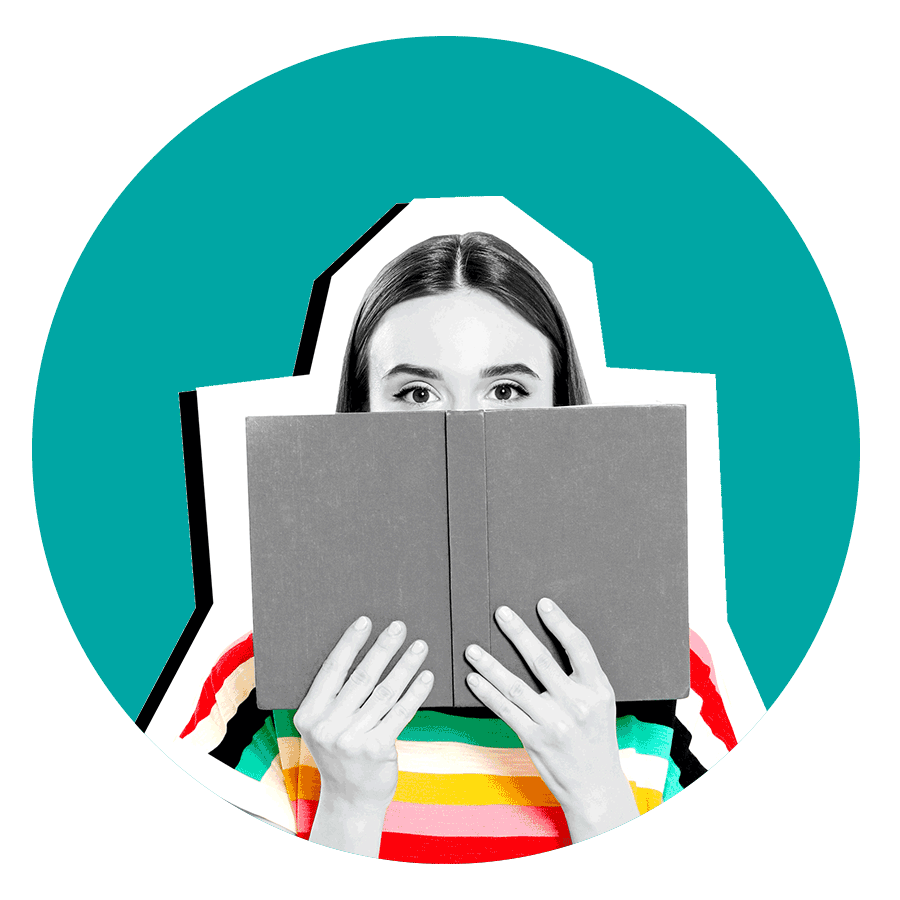 Income protection goes by many names. Going way, way back, it was known as Long Term Disability insurance (LTD), and it’s also referred to in some circles as Permanent Health Insurance (PHI) – which does sound much closer to PPI. However, it isn’t PPI – and we promise that’s not just another way to sell PPI.

Actually, the first ‘P’ in PPI is what really sets it apart. Payment Protection Insurance covered the cost of loan payments and minimum credit card payments when someone was too unwell to work. In effect, it was a very useful form of protection to have in place – it just went and got a really bad rep over time.

It eventually transpired that many companies offering finance for catalogues, credit cards, store cards and loans would add PPI to a customer’s account, without the customer knowing or sometimes being ineligible to claim on it – hence all of the nationwide ‘hoo-haa’ that followed (not to mention the millions of refunds that have been issued as a result). By contrast, it’s unlikely that you’d find yourself with Income Protection Insurance without knowing something about it or being able to claim as it is usually based on your individual occupation.

Given that Income Protection Insurance is often confused with PPI simply on account of the words ‘protection’ and ‘insurance’, it won’t surprise you to learn that people often expect it to cover redundancy. This is another way that it differs from PPI, which would cover loan, mortgage or credit card payments for an agreed period of time, even if you’d become unemployed.

However, if a person lost their job during a period of long-term illness, there are circumstances in both GIP and individually purchased policies that could see payments continue. A person cannot however, make an Income Protection claim because they are made redundant.

If you’d like to know more about the ins and outs of this potentially useful form of insurance, you’re welcome to contact the LifeSearch team for more information. We’ll be able to talk you through what it is and what it certainly isn’t, and we promise we won’t try to sneak PPI into any policy you take out. Give one of our experts a call today to learn more, on 0800 316 7253