Relentless and 24/7. Life 2.0 offers constant and limitless chatter. With a smartphone in-tow, anyone can send jokes, pictures, feedback, emojis and wisdom across time-zones in an instant. But there's a contradiction: while we're talking more, we're saying less of the things that matter.

New LifeSearch data shows that Brits are having 15% fewer real-life conversations than they were five years ago. Not only that, half of us say that traditional face-to-face family discussions have been consigned to the history books and instead unfold over apps and social media.

Funnily enough, many of us recognise the shortcomings of digital family chat. Brits who primarily speak with their loved ones via technology admit that they don't talk enough about things that matter. In fact, half of us believe that digital comms get in the way of life's deep and meaningful conversations.

Yes, new working patterns, busier lives and scattered families play a part, but the trend away from face-to-face chat isn’t just practical: one in seven of us say we're simply more comfortable this way.

For LifeSearch, 2019 has been about Let’s Start Talking. We want people of all ages and stages to speak up and talk openly about life's most important/ taboo subjects. That way families can know what’s going on - and put measures in place to protect each other.

As much as we and others want to break down the walls around death, disease and money, it seems digital's happy to reenforce them 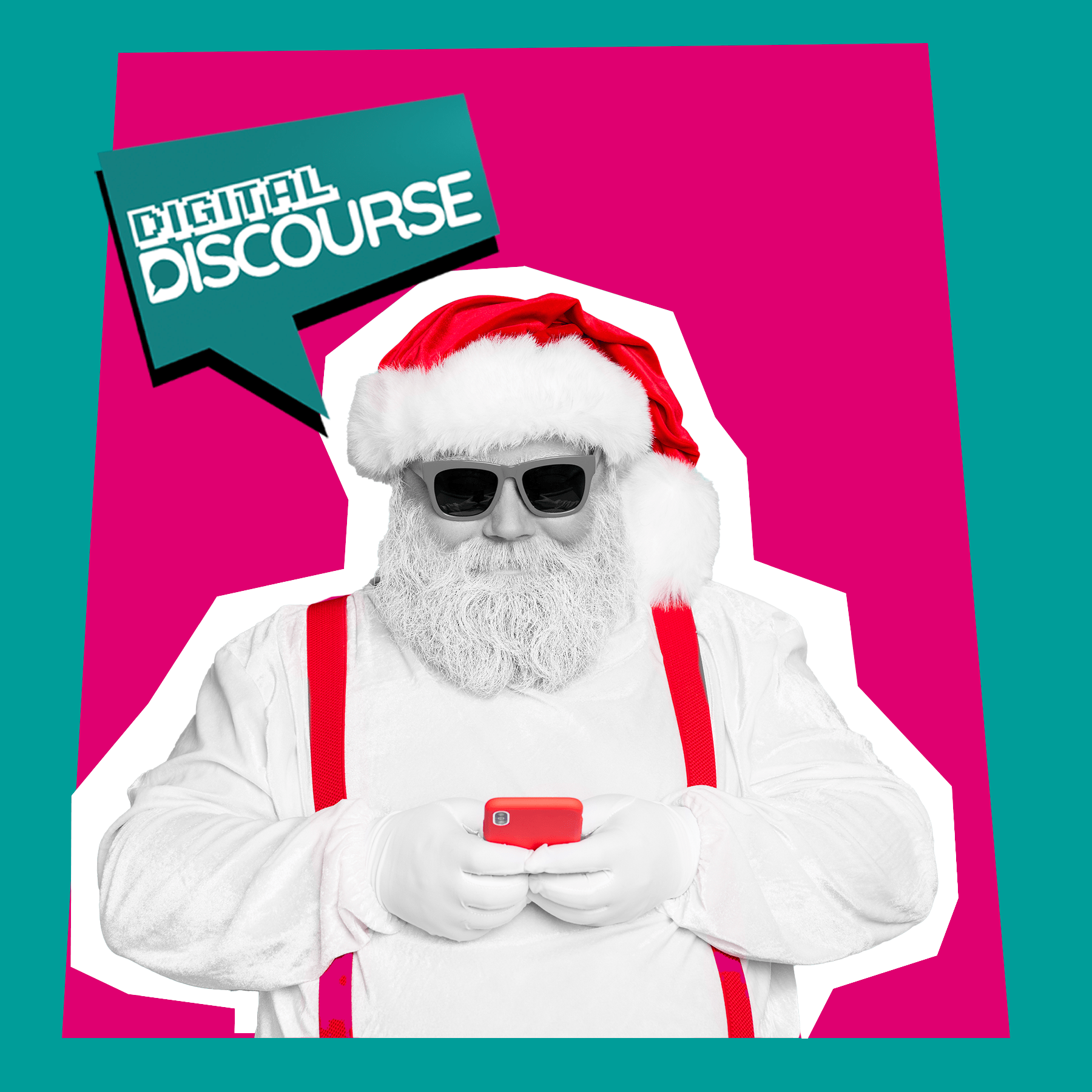 A Different Kind Of Connected Christmas

Find out how to ditch the smart phones this year 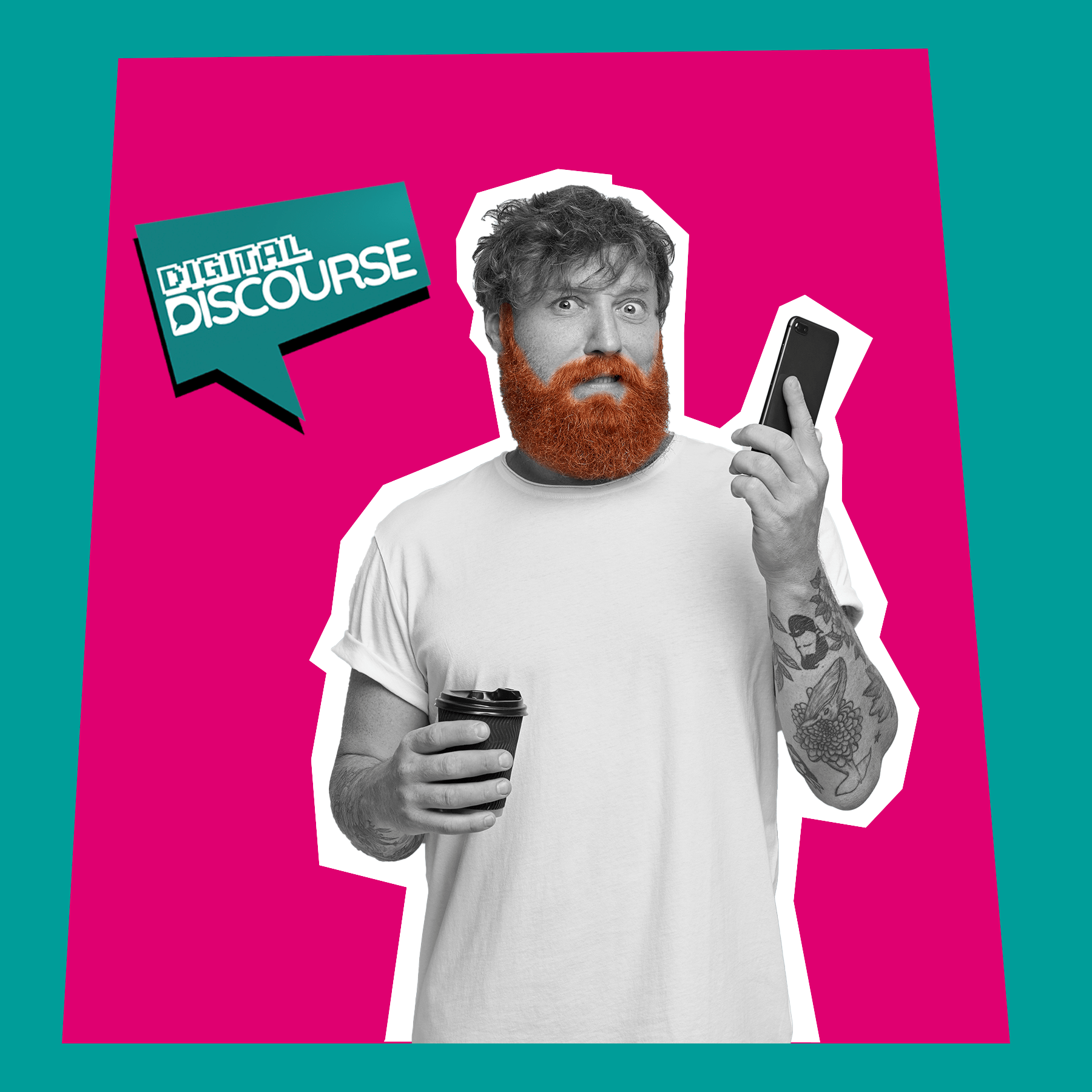 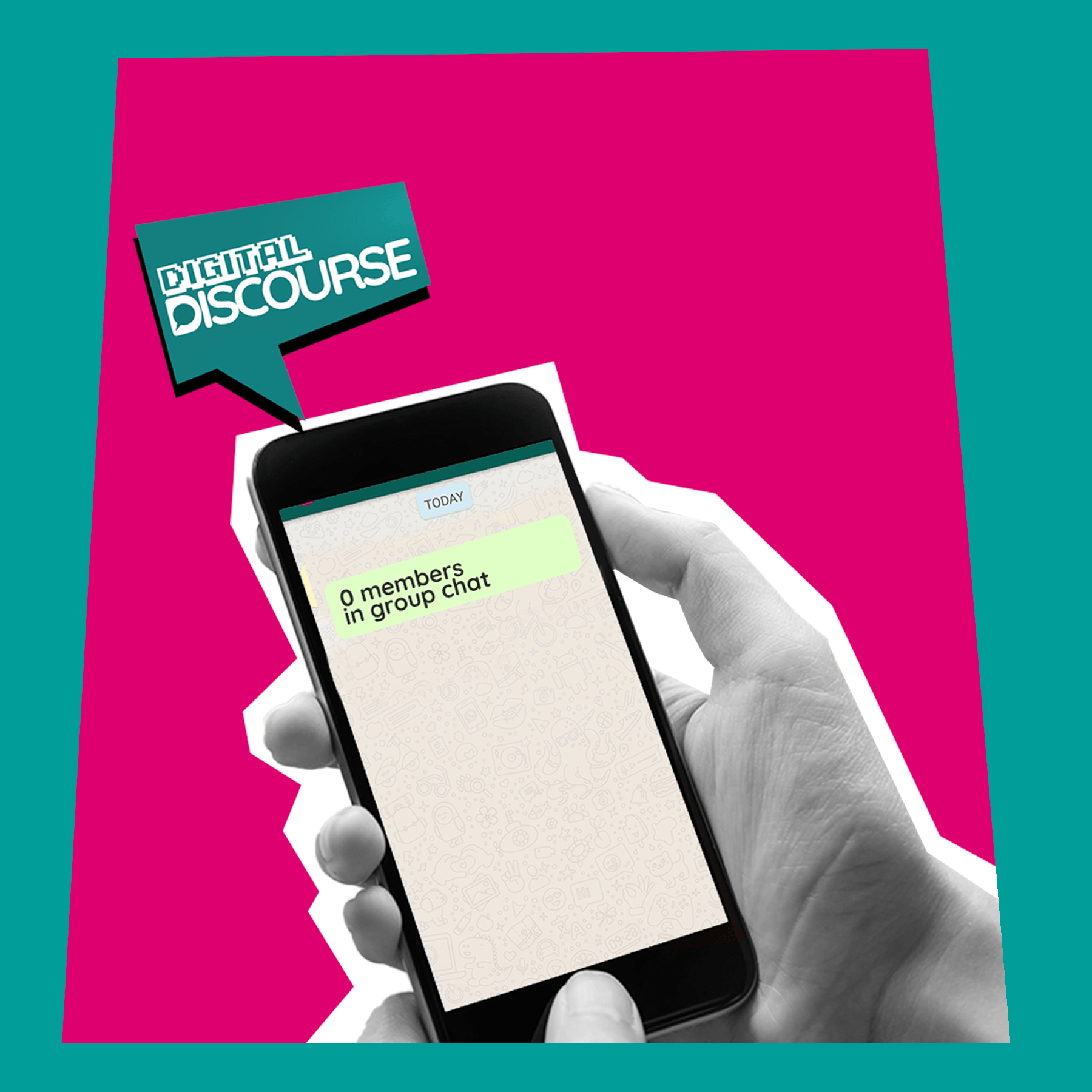